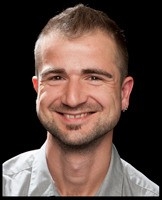 I am a biological anthropologist from Italy, where I did my undergraduate studies and obtained an undergraduate degree in Natural Sciences in 2005. In 2007, I was awarded of a Fulbright Fellowship from the US Department of State to continue my Graduate career in the United States. In July 2013, I obtained a Ph.D. in evolutionary anthropology from the University of New Mexico.

One major component of my research focuses on investigating how human biology adapted to changes in the physical and social environment among ancient populations. I jointly analyze the skeletal properties and archaeological evidence to gain information about adaptive changes in subsistence patterns, mobility, sexual division of labor, and even about socio-political changes. I mainly employ the biomechanical technique called cross-sectional geometry (CSG) to obtain quantitative data on the types and levels of mechanical stress put on long bone diaphyses. This method applies engineering principles based on hollow beams and provides quantitative data on general levels of mechanical loads, levels of terrestrial and marine mobility, preferential use of one arm in stressful tasks, and sexual dimorphism. Over the years, I studied skeletal series spanning from the Late Paleolithic to the Middle Ages, mainly in Italy.

During my postgraduate work at Durham University (UK) under the Marie-Curie-JRF COFUND scheme, I studied the biological evidence for pathologies and trauma, skeletal functional adaptations, and funerary treatment in Upper Paleolithic Gravettian and Epigravettian burials (c. 30-11,700 BP). My research confirmed that subsistence-induced functional adaptations of Upper Paleolithic people were influenced by high mobility levels, and by the presence of strenuous unimanual activities, possibly related to hunting via projectile weapons. In addition, the osteological study of Epigravettian secondary bone deposits at the Arene Candide cave (Liguria, Italy) suggests that burials were intentionally disturbed and re-arranged around new inhumations, possibly on the basis of relatedness and shared congenital pathological conditions (Figure 1).

My research at PACEA under the IdEx program is entitled “Burial practices at the Pleistocene - Holocene transition: the changing role of pathology, violence, and “exceptional events” (BUR.P.P.H). The study will further test the results obtained during my recent research, and will expand the study of the correlates between biological traits and funerary behavior to the Neolithic of Liguria. At Arene Candide and nearby caves, about 200 burials from this period were excavated beginning from the mid-19th century, but the assemblage has never been comprehensively studied. The BUR.P.P.H., together with the sister project Marie Curie IF-H2020 DEN.P.H. (Dental Anthropology at the Pleistocene-Holocene transition – insights on lifestyle and funerary behaviour from Neolithic Liguria (Italy); PI Dr. Irene Dori; host lab PACEA – Univ. Bordeaux), of which I am supervisor, will do so by integrating biological and funerary information on the skeletal series. The area under exam is known for the discovery of some of the earliest clear cases of skeletal tuberculosis in prehistoric people, including a 6,500-years-old child with multifocal TB in various parts of the skeleton (Figure 2). A re-assessment of the skeletal series from Liguria using modern technology will allow for a better understanding of the biological consequences of neolithization, and will explore their possible influences on funerary practices during this key transition to a more sedentary agricultural and pastoral economy. 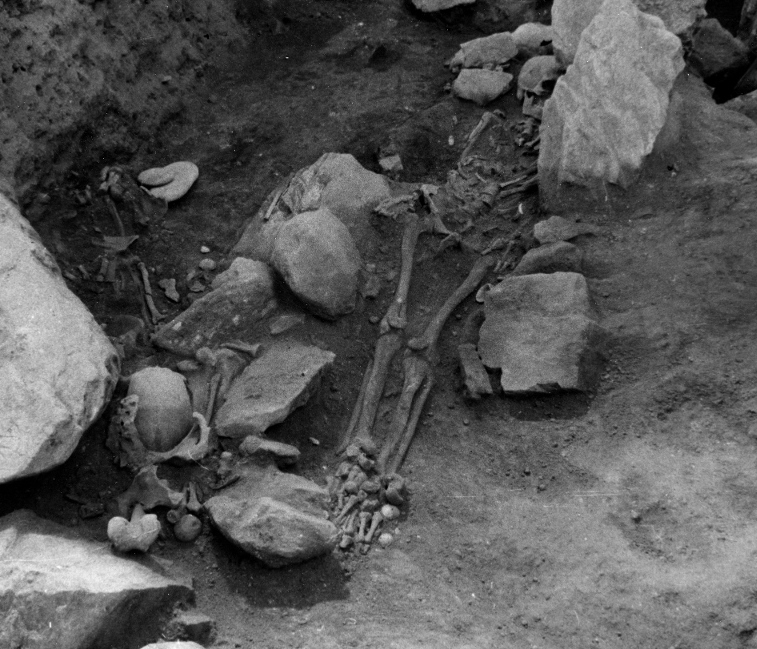 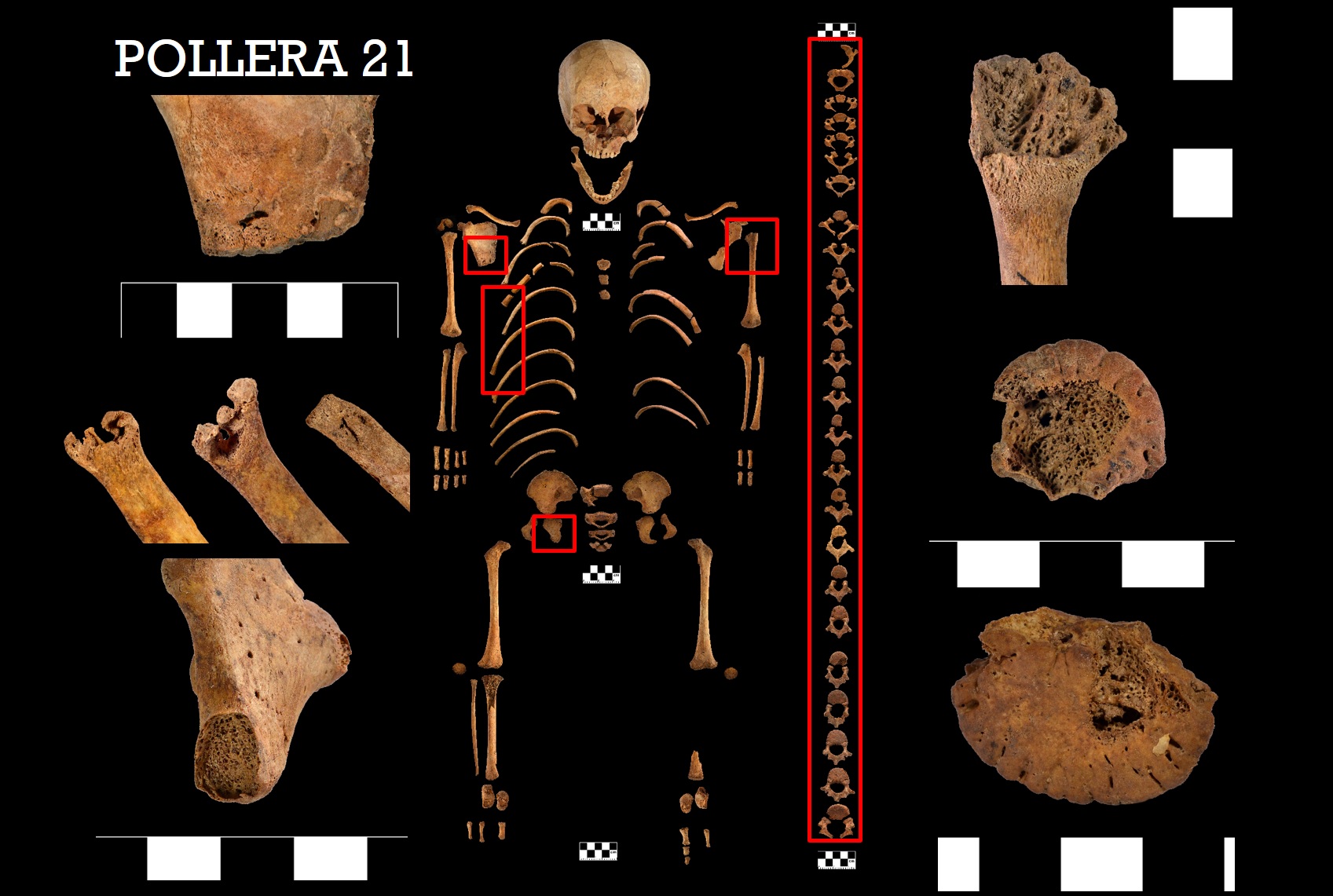 Figure 1 (gauche) : about twelve thousand years ago, Paleolithic hunters in Liguria were carefully arranging the bones from older burials around new ones. My research suggests that relatedness and shared pathologies may be among the reasons to perform this behavior.

Figure 2 (droite) : nicknamed “Ercolino”, the 5-years-old child with multifocal skeletal tuberculosis from Pollera Cave is one of the oldest clear cases of TB in a child ever discovered, dating back to 6,500 years ago, during the Middle Neolithic of Liguria.