Within the framework of the NéMo Project, excavations have been resumed on the Moustier site in the Dordogne, a world-famous site listed as a UNESCO World Heritage Site. These excavations are being carried out by teams from the PACEA and IRAMAT-CRP2A laboratories, and the main aims are to understand the archaeological sequence better, and to carry out new dating on the levels where – notably – Neanderthal tombs were discovered.

The region offers more than a third of the primary Neanderthal tombs discovered in the world, which represents a tremendous opportunity to investigate the treatment of the dead and the associated symbolic behaviour.

Among this multitude of sites, the Moustier deposit is exceptional for several reasons: notably, it has given its name to the main material culture attributed to Neanderthal Man in Western Europe, the Mousterian. It has also produced several Neanderthal skeletons whose discoveries were laden with history, to say the least. First of all, there was that of an adolescent (Le Moustier 1), excavated on several occasions and sold to the highest bidder in 1908 by Otto Hauser. It was partly destroyed later during the bombardment of the city of Berlin and its Museum of Ethnography during the Second World War. Then the skeleton of a new-born (Le Moustier 2) was discovered on the site in 1914 by Denis Peyrony, then lost and forgotten for nearly a century before being found again by Bruno Maureille in the archives of the French National Museum of Prehistory in Les Eyzies.

Several programmes of excavation have followed each other at Le Moustier, from the beginning of the 20th century to the 1980s. The excavations that began this summer, led by Brad Gravina (PACEA) and Christelle Lahaye (IRAMAT-CRP2A) and benefiting from the valuable support of the National Museum of Prehistory, will continue, in order to refine the dating of this iconic site. This work will combine several methods: carbon 14 (on bone and carbon), thermoluminescence (on heated flint), ESR (on teeth), and IRSL and OSL (on sediments). This resumption of excavations will also add to the collections of fauna, and will provide the opportunity to finalise the protection of the site. 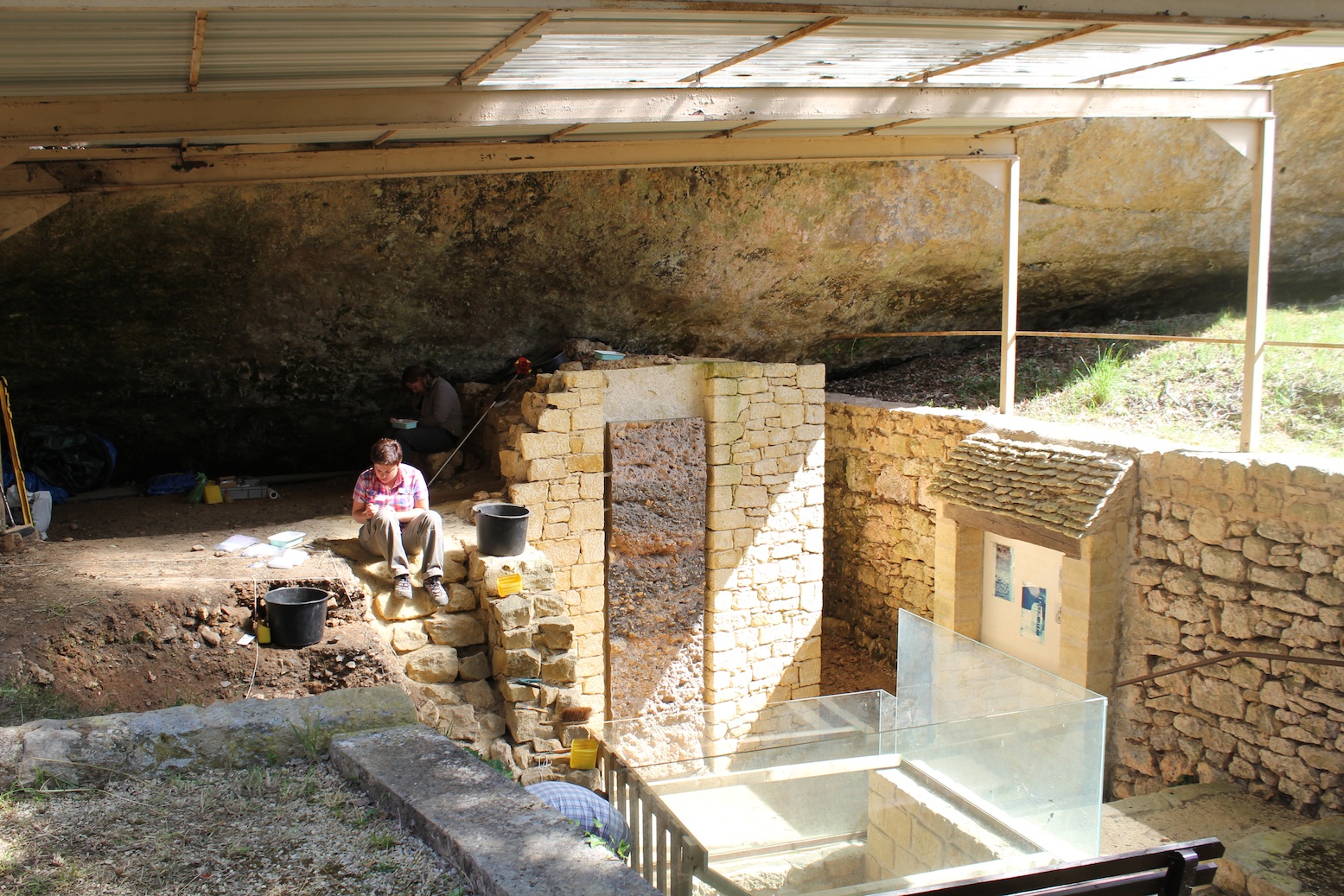 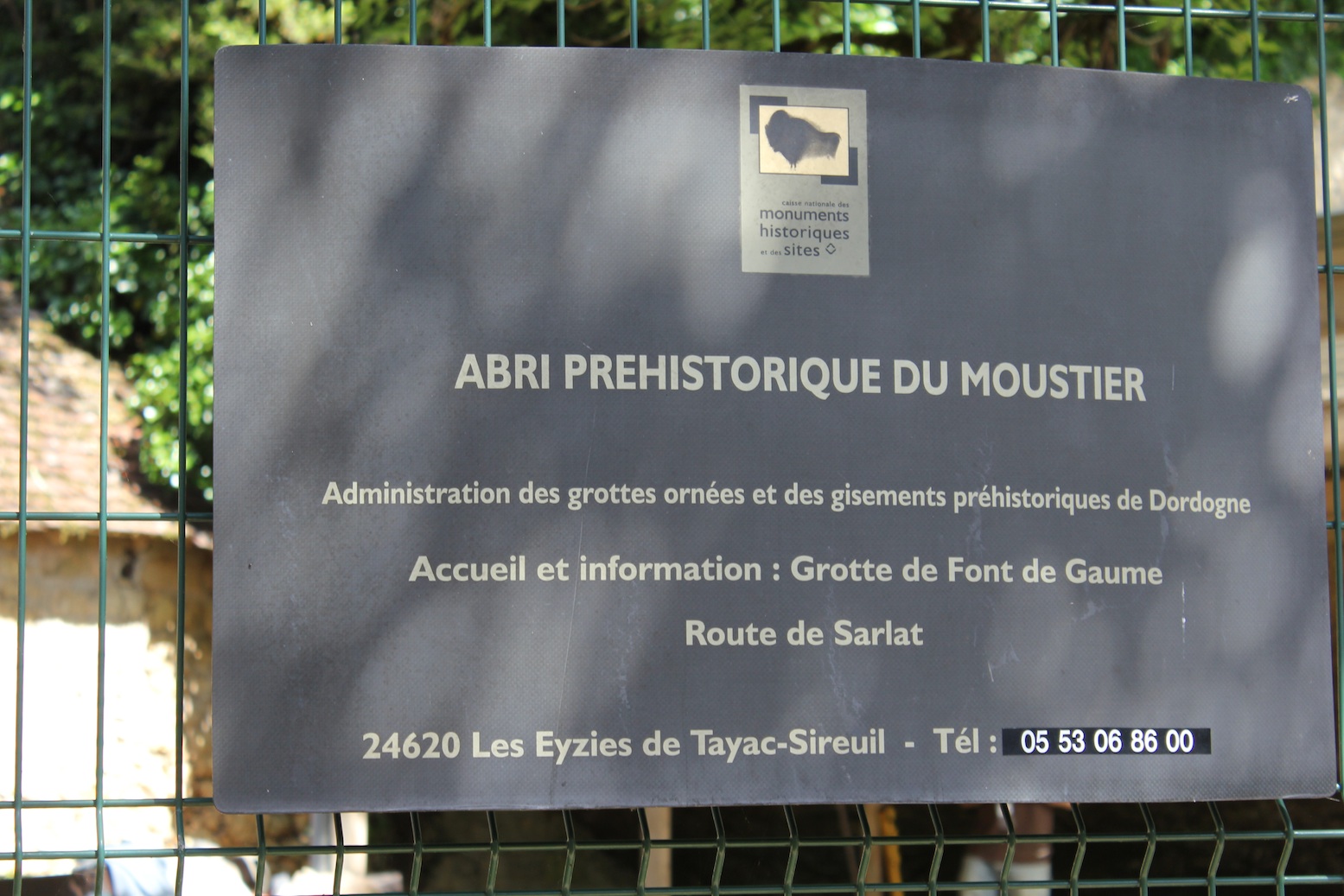