LITAQ project: from the Pleistocene to the Anthropocene, to discover the past mechanisms of the evolution of populations (plants, animals, humans) and milieus to predict future responses: The example of the Aquitaine coast 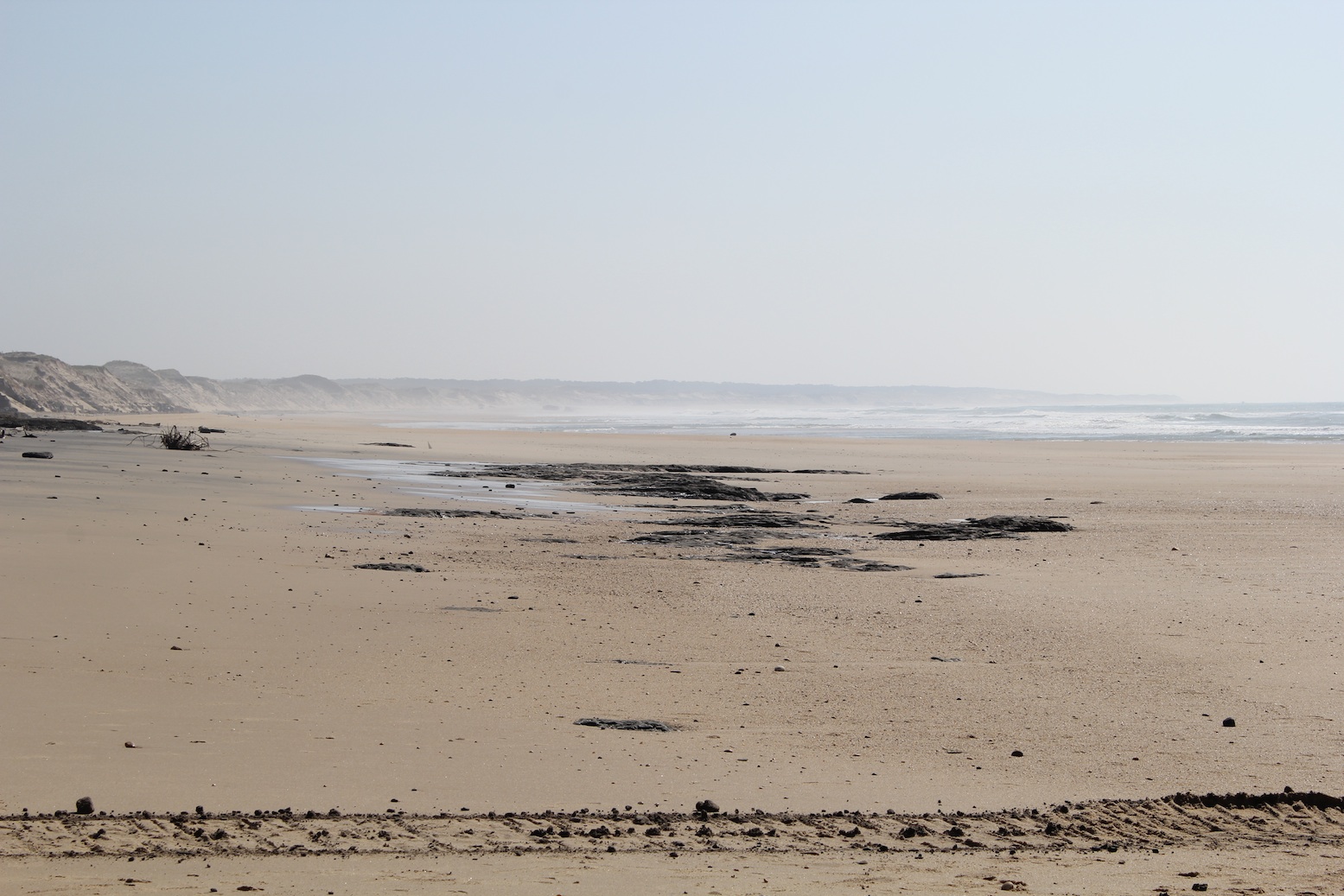 The sandy Aquitaine coast is an extremely vulnerable milieu, in constant evolution, especially under the impact of the accumulated anthropisation of the last century and climate change. The retreat of the coastline is threatening modern human installations, but is also causing the disappearance of numerous archaeological sites, often exceptionally well-preserved. Numerous environmental studies on current phenomena have been carried out within LabEx COTE. As regards archaeology, certain sites have been excavated and numerous discoveries have been made on the beaches, although it is not always known exactly where. Studies combining environmental and historical approaches are rare, however. The insertion of these sites in their environment, as well as their spatial organisation, remain to be clarified.

The conservation de long stratigraphic sequences and palaeosols provides the opportunity for implementing a multi-disciplinary approach for better understanding of the ways in which ancient societies adapted to a particularly vulnerable milieu and their management of the hazards (risk of flooding, moving dunes, etc), while reconstructing the history of the coastal ecosystems and the long-term changes in the climate.

More information about the Ausonius site

A collaborative wiki space has been set up, dedicated to the LITAQ project:WIKILITAQ 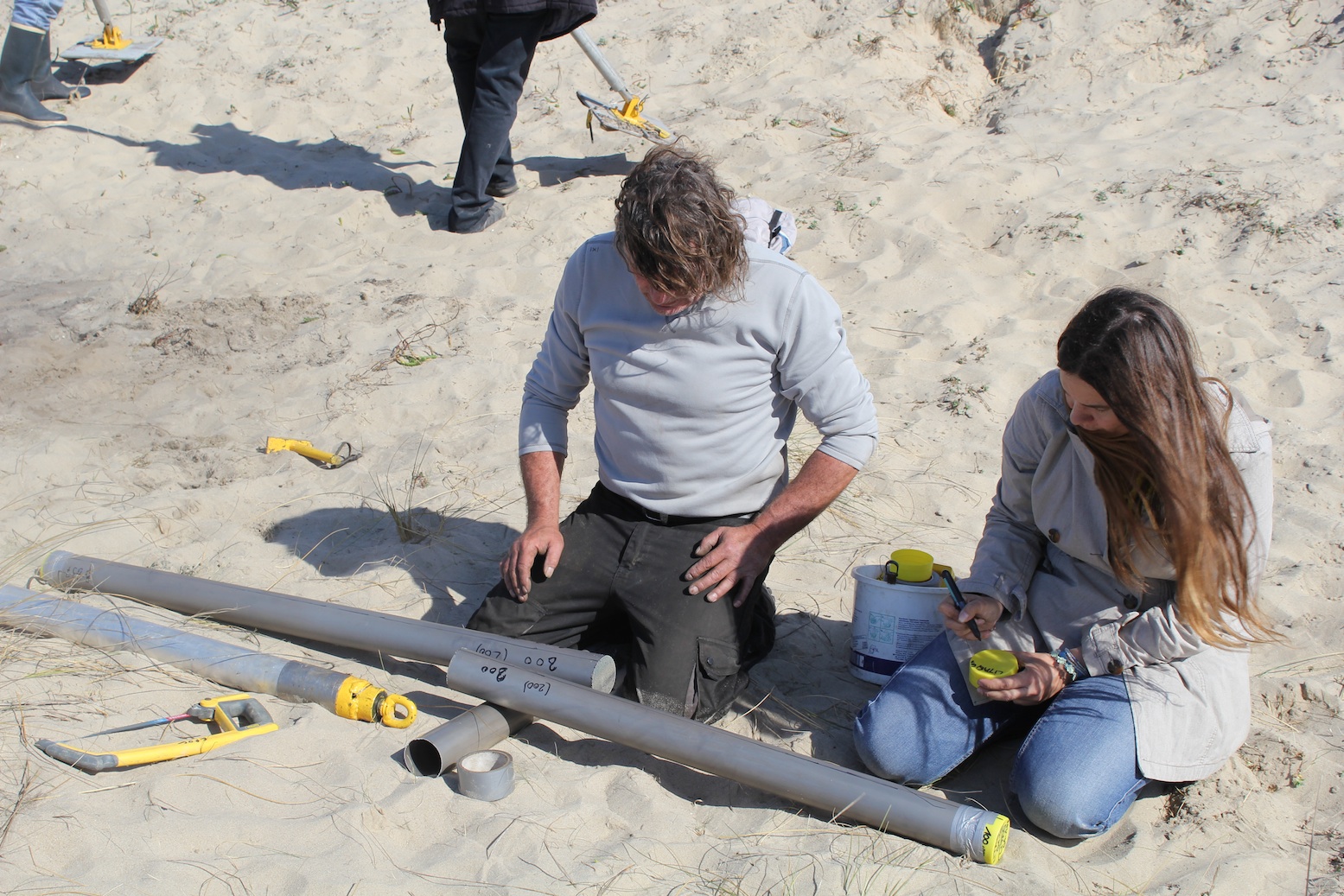 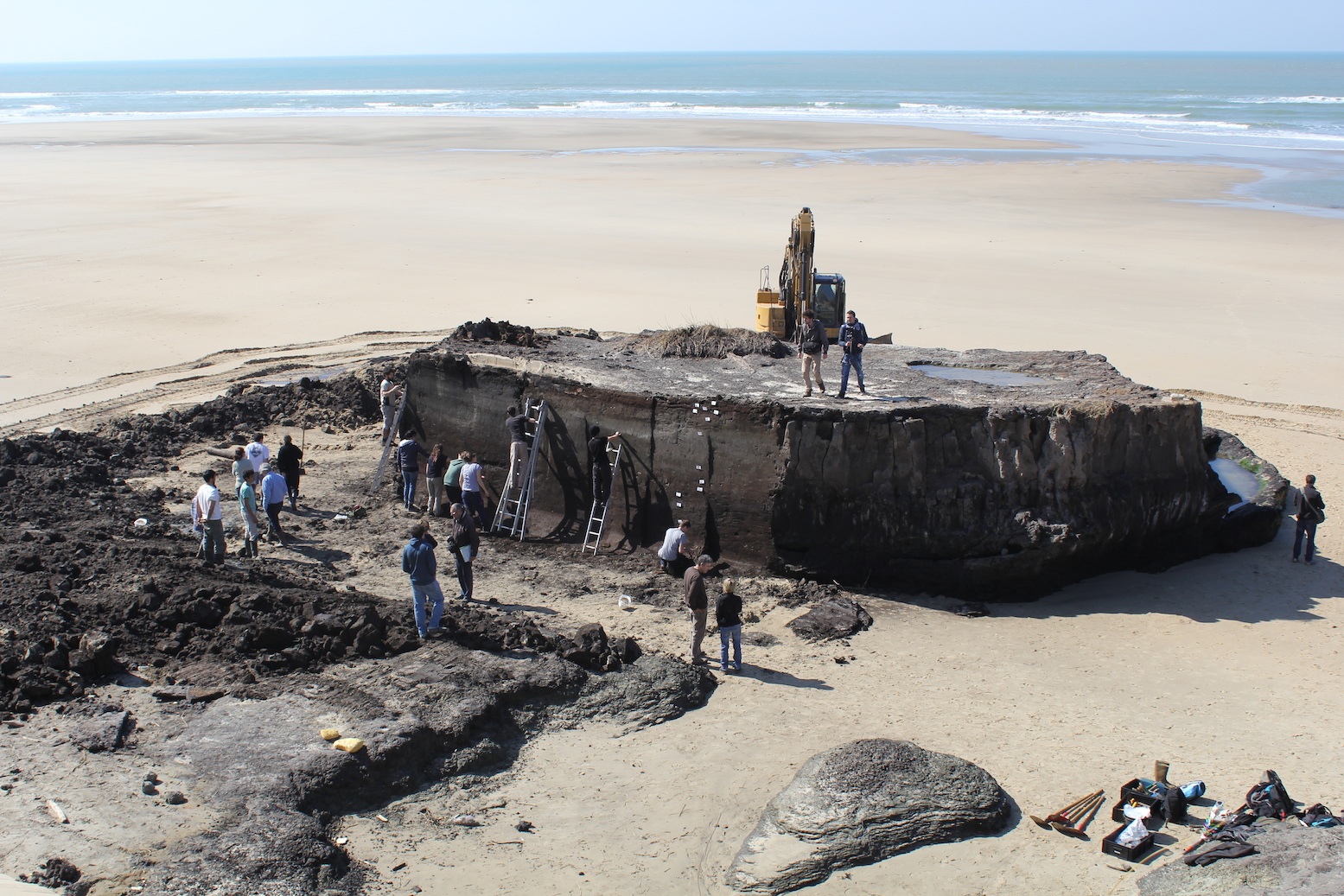